Have you ever wondered how predator’s teeth are always neat and shining white, even though they use it to bite through raw flesh and bone all day long? Where are the stubs? Where are the damaged, broken teeth? Have you ever seen one? But we really have no right to feel jealous, as recent research has shown that our teeth are just as strong, and in some ways even stronger. 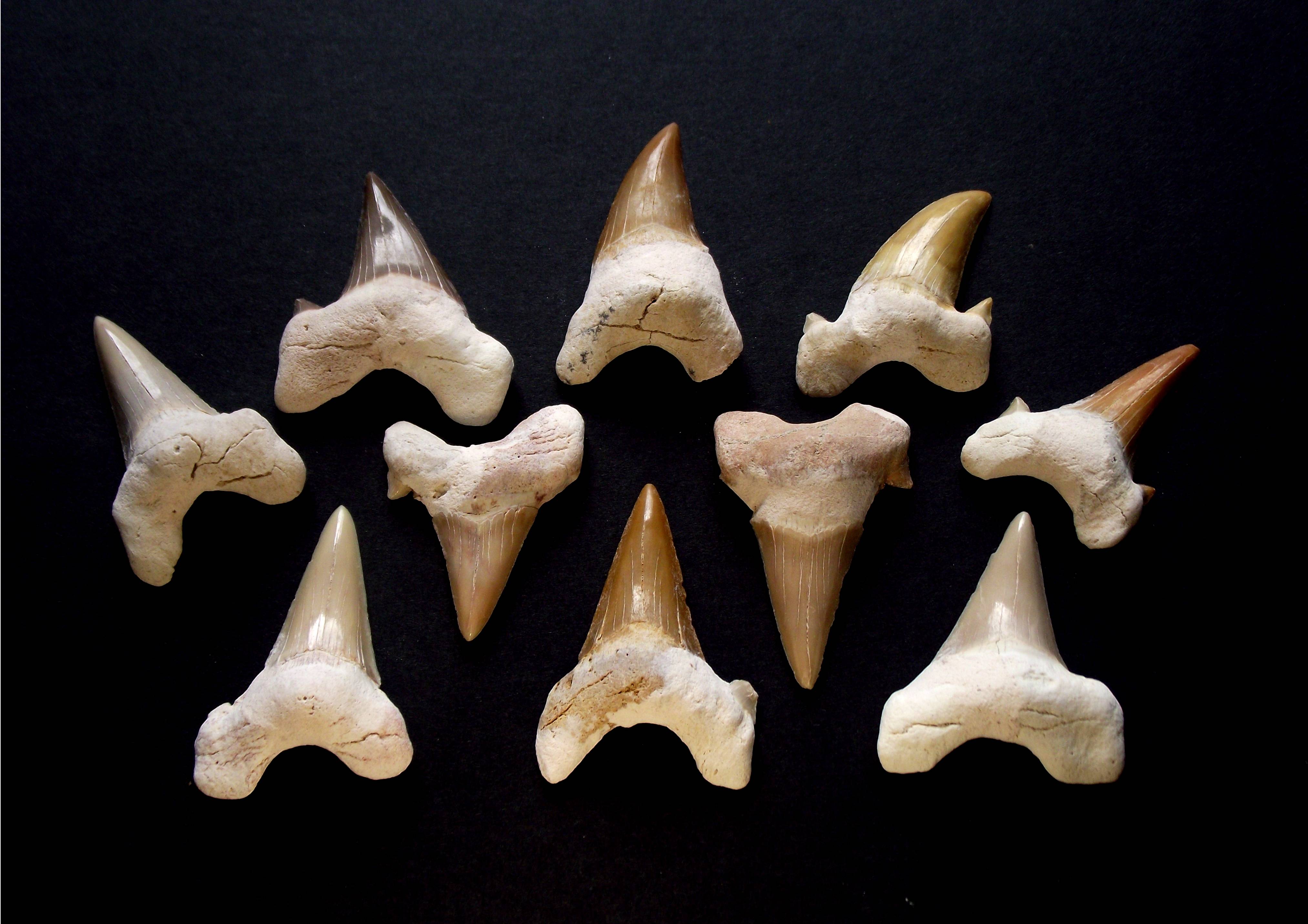 Our teeth are most like that of a tiger shark! They are few structural differences between our teeth and those of the biggest fishy predators, it turns out. Our smiles though, are a lot friendlier than theirs. In the University of Duisburg-Essen, professor Matthias Epple and his research team compared human teeth to shark teeth for years. They made enormous discoveries in a short time.

What sharks have to offer

The professor and his team were most interested in the speartooth shark and the tiger shark specifically. The second may ring a few bells, as it is frequently talked about (especially during shark week), and is one of the most dangerous sharks in the world. The dentition of these two predators is remarkably similar, but there are several differences in function. The speartooth shark rips into its prey with tis teeth, but the tiger shark uses them more like a can opener, as they, rather uniquely among sharks, have the ability to move their jaws from side to side. We differentiate shark teeth into three distinct categories. The first are the sharp teeth that are really helpful in catching slippery prey, which sharks come across frequently. The second are a sort of molar, which is useful in cracking the shells of shellfish, turtles and crabs. The third is the characteristic jagged shark tooth, which is useful in catching and latching onto bigger prey.

Okay, we may not be able to crack turtle shells with our teeth, but we have no reason to be ashamed either. Our teeth are none the weaker than those of the famous sea predators. It is true that sharks have a particularly hard layer of tooth enamel on their chompers, but human teeth are equipped with a special nano and micro structure, which allows us to compete with even sharks.

Let’s take a closer look at human dentition. Our teeth are made up of tiny crystals, and their position is incredibly stable. They are fairly hard to damage, as they stick to each other with the help of various protein molecules. This does not mean that our teeth are invincible, but it does mean that a little damage will probably not crack, break, dull or fall out, because this aforementioned structure will be able to soak up the damage that is dealt. Sharks, on the other hand have a flexible layer of dentine covered with a super hard layer of tooth enamel similar to our own, but way harder. This layer is so hard because it is made mostly of fluorapatite, a fluorinated calcium phosphate. Our enamel is way softer, and is made of hydroxyapatite, which is also a material that can be found in our bones. Our tooth enamel is the hardest thing in our body, as it is made up entirely of fluoride, phosphorus, and calcium, and contains absolutely no living cells whatsoever.

There is one thing however, that the sharks are unquestionably better at than we are, and this has to do with that ancient nemesis of mankind, tooth decay. Tooth decay is a condition in which the hard tissues of our teeth are damaged, and start to break down. At first only the tooth surface is affected, but eventually the internal structures, like the soft dentine and the tooth pulp, is affected. This is the one thing that sets us apart from sharks, as these predators do not experience tooth decay, because their teeth are covered in fluoride from top to bottom, acting as natural toothpaste, almost. Toothpastes are mostly fluoride, they protect against acid erosion of the teeth. The problem is that during a tooth brushing session, less than 1% of the hydroxyl-fluoride on our teeth is replaced.

Let’s also not forget that sharks cheat in this contest; they have more rows of teeth, there is a ton of them, and they are constantly replaced because new ones are always growing in the back of the mouth. These predators can go through as many as 30 000 in their lifetime, and the life of a single tooth can be between a few days to a few months. While we lose teeth but once, they can do so hundreds of times. The jagged teeth, for instance, are not anchored into bones, like ours, but are kept in place with a flimsy layer of skin, as they are easily replaced. It may seem that sharks have the upper hand, but with good at home oral care, frequent check-ups and cleaning sessions, and by avoiding sugary drinks and foods, we can easily compete with these amazing predators! 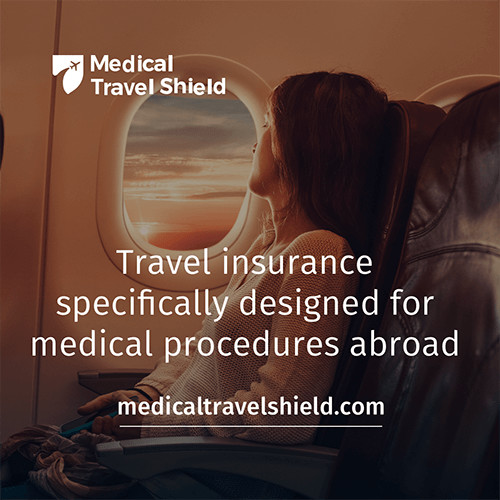